When it comes to dividing property between ex-spouses, the general rule under British Columbia law is that each spouse is entitled to half of all the family property, regardless of how much he or she used or contributed to the property during the marriage.

As with most general rules, however, this one is not absolute. Exceptions exist.

Specifically, under the Family Law Act (FLA), a court may order that a couple’s family property (or debt) be divided unequally if an equal division would be “significantly unfair”. Before making such an order, the court may consider various specific factors (for example, how long the relationship lasted), all of which are set out in the legislation. The FLA also permits a court to consider “any other factor that may lead to significant unfairness”.

Changes under the Family Law Act

The FLA regime is something of a departure from how the former Family Relations Act (FRA) approached division of family property. In particular, the FLA reflects three key changes to this area of family law:

The FLA concept of “excluded property” (property that is acquired by a spouse before the relationship, and other specific types of property, is excluded from “family property” and therefore not subject to equal division between the spouses) did not exist under the FRA. However, section 65 of the FRA allowed a court to make an unequal division of property if equal division would be “unfair”, and specifically included “circumstances relating to the acquisition, preservation, maintenance, improvement or use of property…”(s. 65(1)(f)) as something the court could consider in its “fairness” assessment.

Unlike the FRA, the FLA does not include contributions each spouse made to the property as a factor the court can consider when making its “significantly unfair” decision.

The FRA fairness provision did not include the word “significant” – it referred simply to an “unfair” division.

With the change in legislation, certain questions arise:

The BC Court of Appeal recently had an opportunity to consider these questions, in the 2015 case of Jaszczewska v. Kostanski.

Ms. Jaszczewska and Mr. Kostanski lived in a marriage-like relationship for 10 years; each of them had previously been married. While they were together, Mr. Kostanski leased-to-own their home and had numerous business ventures and Ms. Jaszczewska made no significant direct contributions towards either.

After they separated and against Ms. Jaszczewska’s wishes, Mr. Kostanski demolished the family home and started building a new home using a construction loan secured against the property. This construction resulted in a $1.4 million increase in the value of the property after separation.

The exes went to court to resolve their differences regarding property division (and spousal support).

The trial judge explained (and the Court of Appeal later agreed) that while, in almost any spousal relationship, the contributions each spouse makes may be unequal in some sense, the legislature intended the general rule of equal division of family property to prevail unless very persuasive reasons favour a different result. A court may factor the spouses’ unequal contribution to family property into a decision about property division, but only in limited circumstances.

In this case, the judge allowed Mr. Kostanski to keep 100% of the proceeds from the sale of strata units of a real estate development he had been involved in during the later stages of the parties’ relationship and to which Ms. Jaszczewska did not directly contribute.

However, the remaining family property, including the value of the family home at the date of trial, was divided equally between the parties. The trial judge made this ruling as a pragmatic global approach to the property division between the parties.

Mr. Kostanski appealed the judge’s ruling. The key issue before the Court of Appeal was whether and how a court should take into account the spouses’ respective contributions to the value of family property in deciding whether an equal division of family property would be significantly unfair.

The appeal court reviewed past judicial interpretations of the words “significant unfairness”, and concluded that they refer to something extensive, weighty, meaningful or compelling. It is not up to the court to achieve perfect fairness, nor should it engage in a wide-ranging examination of each spouse’s contribution to the accumulation of family assets and their respective capacities.

Ultimately, the Court of Appeal concluded that

Interestingly, however, although this division was different than that ordered by the trial judge, the ultimate value each party retained was the same. Therefore, the Court of Appeal did not disturb the trial judge’s order.

Despite the fact that the FLA does not contain wording like that found in paragraph (f) of section 65(1), Jaszczewska v. Kostanski shows that the courts will still consider unequal contributions of spouses towards the acquisition, preservation or maintenance of an asset when deciding whether an equal division would be “significantly unfair”.

However, this will be the exception, rather than the rule. 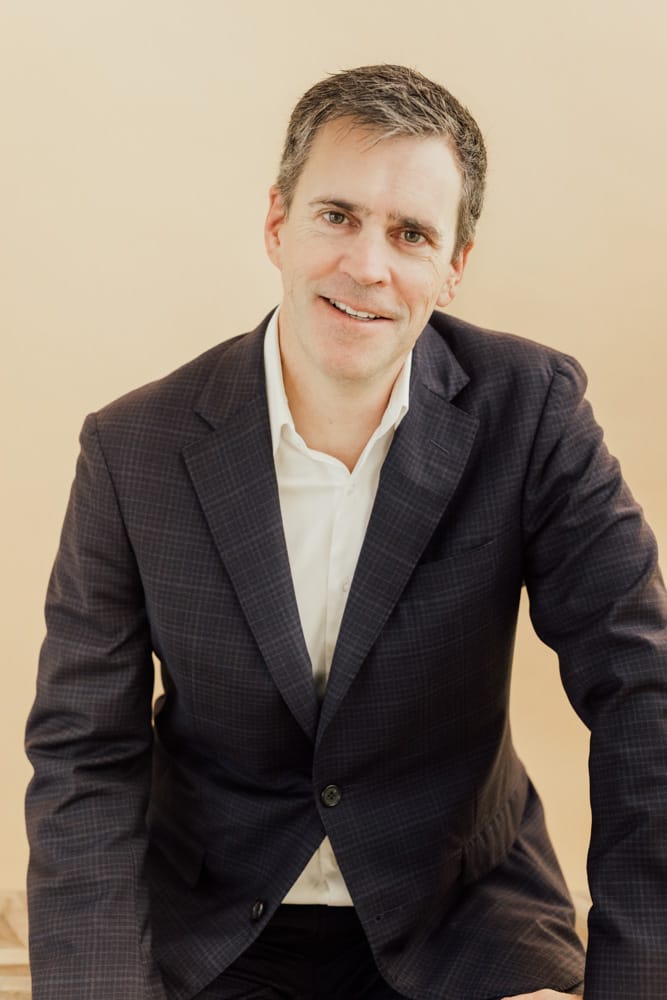 Simon is a founding partner of Connect Family Law. He is also the founder of, and senior lawyer at, a leading Vancouver-based employment law firm, Kent Employment Law (KEL), a business he built (with help) from the ground up and that now has offices throughout British Columbia. Simon is a passionate, innovative entrepreneur who brings more than 20 years of legal and business experience to Connect Family Law. But he’s not a family law lawyer.