As a general rule, each biological parent of a child has a primary responsibility to provide support for the child. However, even if you are a stepparent, you may have an obligation to pay child support if you are separating from your spouse.

Under BC’s Family Law Act, a child’s stepparent has a duty to provide support for the child if:

1. they contributed to the support of the child for at least one year, and

2. a claim against the stepparent for child support is started within one year after the date the stepparent last contributed to the support of the child.

But what exactly does contribute to the support of the child mean? Does it include paying for household groceries? What about taking the child out to the movies or taking them to school and/or events?

In the 2016 case of O.Z. v. M.Z., M.Z.’s ex-spouse O.Z. sought child support from M.Z in his capacity as an alleged stepfather of O.Z.’s twins. The BC Provincial Court noted that although M.Z. strove to keep his finances somewhat separate and isolate himself to a degree from the day-to-day costs of the twins, he still made expenditures from his funds that met, in part, the twins’ most basic needs for shelter and food.

For example, he paid for half of the mortgage and the strata fees for the townhouse in which he, his ex-spouse, their daughter and the twins resided for a period of three years. In addition, he bought some of the food the family consumed during that period and covered part of the entertainment and travel costs for the entire family, including the twins. Despite his attempt to minimize or diminish the significance of his role in the lives of the twins, M.Z also acknowledged that he (for example) sometimes walked the twins to school.

Ultimately, the court found that M.Z.’s economic contributions extended well beyond the “trivial” and the “sporadic”, and that what he provided, either through money or in-kind, were not mere “gestures of occasional generosity” of the sort that would not attract a duty to pay child support.

This case stands for the proposition that even if stepparents try to diminish the significance of their role in the lives of their stepchildren, they may still have an obligation to pay child support if certain criteria are met.

Even if you do have a duty as a stepparent to pay child support, remember that that duty is secondary to that of the child’s biological parents and guardians. Your obligation to provide support extends only as appropriate, based on the child’s standard of living during your relationship with your ex and the length of time that the child lived with you. 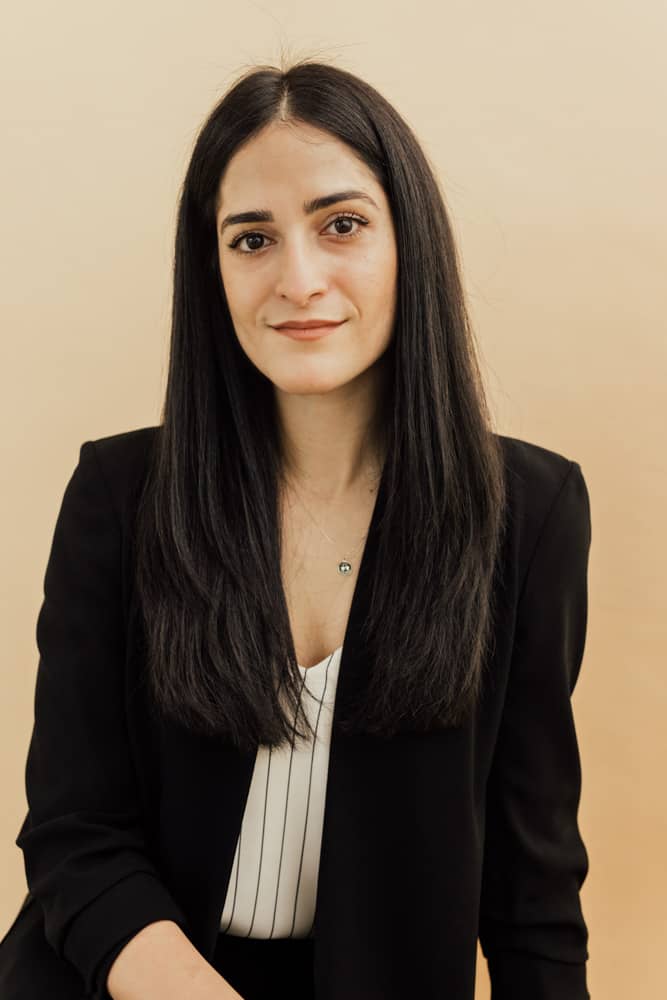 Mahshid understands that relationships and family break-ups are enormously complex. Every situation is different, and there is no one-size-fits-all approach to finding a resolution and navigating the challenges that come with relationships. This understanding inspires Mahshid to take a personalized and holistic approach, focusing on what works best for each client and their family.