This year marks a significant change for Canada’s Divorce Act, which will get its first major overhaul since 1986. The Divorce Act, while federal, applies across Canada, and in addition to being the law under which divorces are granted also can determine child and spousal support.

The amendments make numerous changes, some procedural, but many substantive. In a series of three blogs, I will discuss the following amendments:

Part 2: Establishment of a non-exhaustive list of criteria to consider when determining the best interest of the child, a key focus of the amendments; and

Part 3: Amendments that have been introduced to address family violence, to encourage the use of dispute resolution processes outside of court, and to simplify enforcement of family support obligations.

The Divorce Act as it currently stands uses the terms “custody” to describe a parent’s ability to make decisions affecting a child. The courts have defined custody as meaning the physical and day-to-day control of a child as well as the right and obligation to nurture the child by making decisions regarding the child’s physical and emotional health, education and all other matters that affect the welfare of the child.

“Access,” on the other hand, is used to describe the time a parent spends with a child.

These terms are viewed by some as problematic as they promote a winner-loser mentality with the parent who is granted custody being the winner due to the connotation of ownership attached to the term “custody” while the parent with only access being viewed as having lost decision-making responsibility. Further, both of the terms suggest that the time a parent spends with a child (access) and decision-making ability for the child (custody) are rights belonging to the parent, rather than responsibilities owed by the parent to the child.

The new Act removes the terms “custody” and “access” and replaces them with “parenting orders,” “parenting time” and “decision-making responsibility” aimed at reinforcing both parents’ responsibilities for their children and ensuring that the focus is on the child.

Under the current Divorce Act, non-parents (usually grandparents or other relatives but not limited to relatives) could apply for custody of a child. Under the new amendments, this has been changed to “contact orders.”

The new language of the Act will be consistent with British Columbia’s Family Law Act, which uses the terms “parenting time,” “parental responsibilities,” and “parenting arrangements” to refer to orders revolving around time with, and responsibilities for, children.

We are hopeful that the change in terminology in the new Act will assist in promoting its underlying aim of moving away from viewing custody and access as the right of the parents to treating it as the responsibility of parents, which in turn will encourage parents to focus on the best interests of the child, a topic we will explore in Part 2 of this blog. 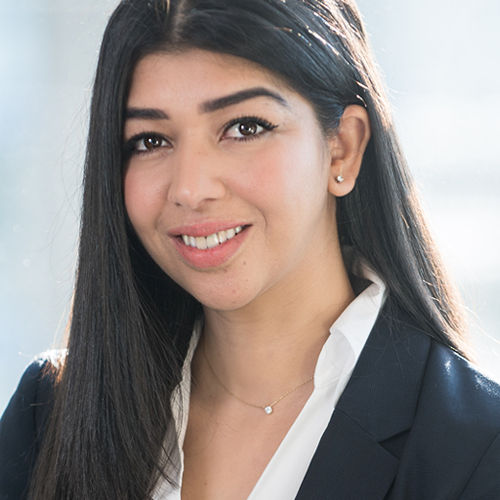 Warm, determined and practical, Maninder stays mindful of her clients' emotional well-being when working with them to crystalize their future intentions through a pre-nup or as they end a relationship.