Not living together? You still may be spouses

The collective, modern understanding of relationships is that they exist in multifarious forms. Generally speaking, the more intertwined two people’s lives are, the greater the complexity in dissolving the relationship down the road. For that reason, individuals who choose not to live with their partner often feel protected from the more protracted property and financial support disputes married and common-law partners sometimes experience upon separation. While they are usually justified in this belief, it may not always be the case!

On September 4, in Climans v. Latner, the Ontario Court of Appeal unanimously upheld a 2019 trial decision addressing the issue of what it means to be a spouse for the purpose of determining spousal support. In the decision, Superior Court Justice Sharon Shore found that Toronto residents Lisa Climans and Michael Latner were spouses under s. 29 of the Ontario Family Law Act (FLA), despite each maintaining their own residence, and only sharing a roof for limited annual periods during their 14 year relationship.

Under section 29 of the Ontario FLA, the definition of “spouse” includes either of two persons who are not married to each other and have cohabited continuously for a period of not less than three years, or are in a relationship of some permanence, if they are the parents of a child. This is similar to the British Columbia's Family Law Act, although the length of cohabitation required in B.C. is two years, not three. Ss. 1(1) of the FLA clarifies that “cohabit” means to live together in a conjugal relationship, whether within or outside marriage.

At trial, Mr. Latner acknowledged the romantic relationship he had with Ms. Climans, the substantial nature of which was corroborated by ample evidence and witness testimonies. However, he maintained that Ms. Climans was simply a travel companion, a girlfriend, and “nothing more”. On appeal, he submitted that the trial judge had erred in finding that the parties had lived together in a conjugal relationship as they maintained separate homes throughout their relationship and stayed together irregularly. However, the three-judge appeal panel found that a lack of shared residence is not determinative of cohabitation, affirming the trial judge’s perspective that common law cohabitation can be construed from a number of factors, of which physically living together is only one.

Although this is an Ontario decision, it is likely to be persuasive in British Columbia, where there have already been other decisions discussing the same issue. In Connor Estate, the BC Supreme Court found that even an extra-marital affair where one party was married and did not live with the other, can constitute a marriage-like relationship for estate purposes. Mr. Justice Kent stated at para. 53 of the reasons for judgment that “like human beings themselves, marriage-like relationships can come in many and various shapes”. The extended list of different factors that courts consider in deciding whether a relationship is “marriage-like” is not exhaustive and, there are likely no default factors that are invariably required to meet the definition, especially as society evolves in their understanding of the different types of relationships people are capable of, and their relative significance.

These decisions do not signify that partners in serious long-term relationships who do not live together should immediately be concerned that they are going to be viewed as spouses in the eyes of the courts. The threshold remains high for a finding of cohabitation to be made where parties maintain separate residences. Courts will look at the relationship overall and all of the individual dynamics and idiosyncrasies that characterize it, in order to assess how deeply involved a given couple is. That being said, if you are in a serious partnership, it doesn’t hurt to consider the long term legal implications. Much like a marriage or cohabitation agreement, an “alternative arrangement” agreement might come in handy! 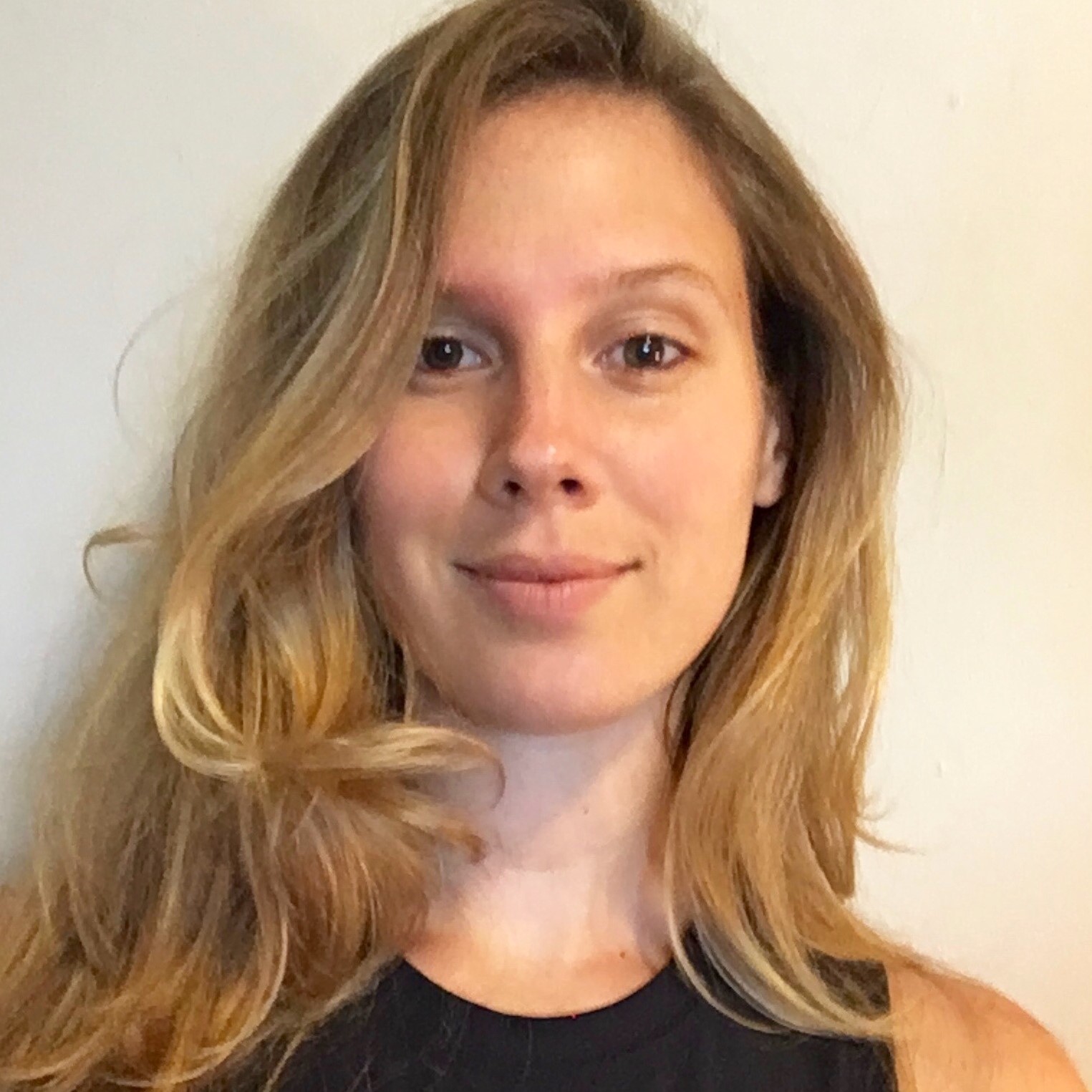 For Milena, family law is about supporting families through not only the vulnerable and tumultuous moments in their lives, but also the joyful ones, the fresh starts.