Moving In Together? Consider a Cohab

With the cost of living constantly on the rise (particularly in BC’s Lower Mainland), more and more couples are moving in together, perhaps sooner than they anticipated, as a way to save money.

If you’re in this position, you may want to consider the legal rights and responsibilities that can accompany moving in together, particularly if you are bringing substantial assets to the relationship.

Although British Columbia family law legislation does not specifically use the term “common law spouse,” it does define couples that live together in a marriage-like relationship for a continuous period of at least 2 years as “spouses”. This means that provincial laws relating to property division and spousal support applies to both married couples and unmarried couples that have lived together for at least two years.

Assuming you decide to go ahead and move in together, what will this mean for you if your relationship ends after that two-year threshold?

For couples who wish to live together – or already do – but are not ready for this type of financial commitment, a cohabitation agreement (dealing with issues relating to money, property or debt in the event your relationship someday ends) may make sense.

To learn more about whether a cohabitation agreement is right for you, contact us. 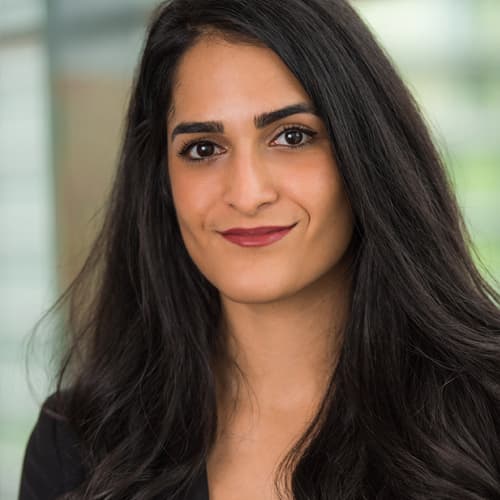 Mahshid is a compassionate and caring individual who has a genuine desire to work closely with clients and to build positive and meaningful relationships.